The first ever Atlas of Mammals in Ireland 2010-2015 is a landmark publication mapping Ireland’s terrestrial and marine mammals based on almost a quarter of a million records submitted by organisations, researchers, national experts and citizen scientists. There are distribution maps on 72 species with detailed species accounts from 42 leading authorities. 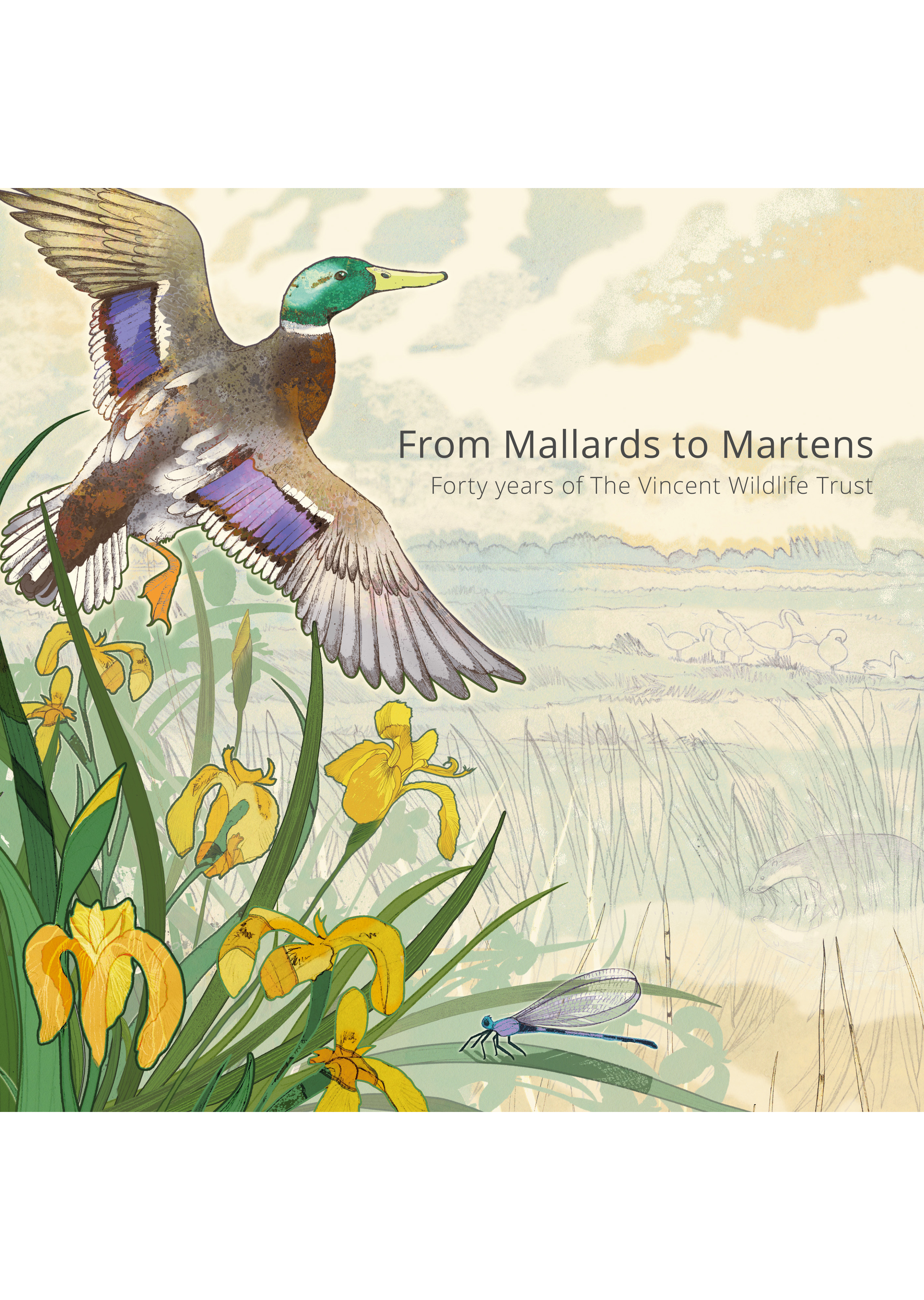 From Mallards to Martens 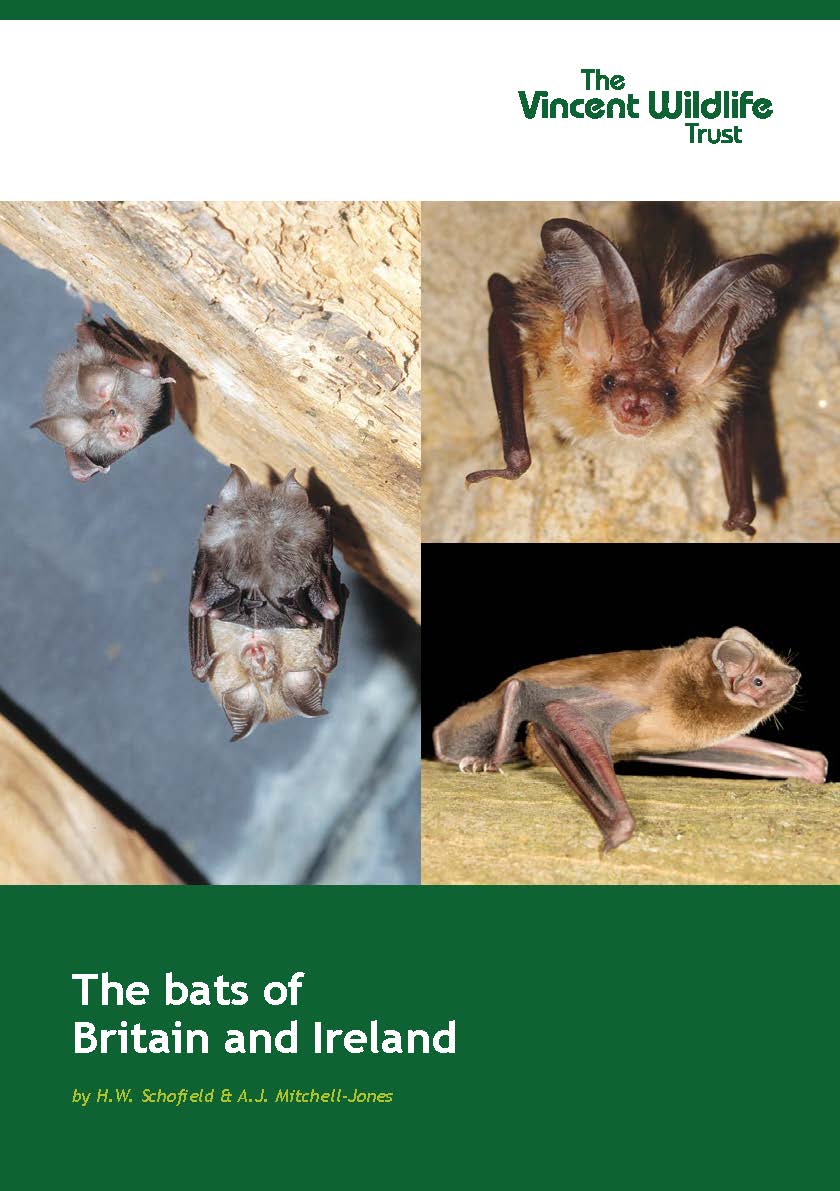 The Bats of Britain and Ireland