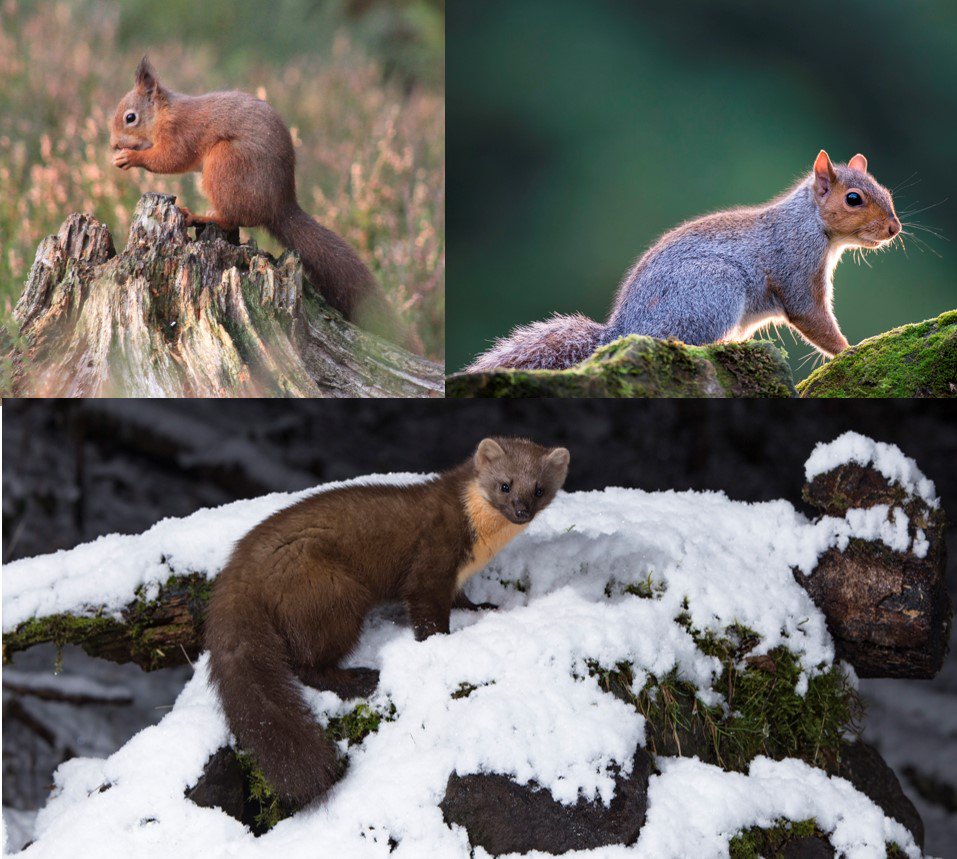 Members of the public are invited to participate in a Citizen Science survey, and record their sightings of red squirrels, grey squirrels and the pine marten

Zoology researchers from the Ryan Institute in NUI Galway have teamed up with Ulster Wildlife and Vincent Wildlife Trust in seeking to determine the latest distribution of red and grey squirrels and the pine marten in Ireland. The group are inviting members of the public to participate in a Citizen Science survey, and record their sightings of the three mammal species during 2019. The results will allow the team to compare the current status of the animals with previous surveys conducted in 1997, 2007 and 2012.

Since their introduction in 1911, the grey squirrel has spread throughout a large area of the island of Ireland. The red squirrel, although still quite widespread, has disappeared from many forests as a result of competition and disease spread by the greys. In the most recent survey in 2012, however, there were indications that the grey squirrel had been knocked back in certain areas, and this has been attributed to the recovery of another native species, the pine marten.

The pine marten has made a considerable recovery in Ireland, since it became protected under the Irish Wildlife Act of 1976. In the midlands of Ireland, where pine martin densities are highest, grey squirrels have disappeared. It seems the grey squirrels are not able to cope with this predator, either because they are naïve to the dangers, or are becoming stressed when the pine marten is present. The native red squirrel on the other hand has lived alongside the pine marten for centuries, and although occasionally eaten, they can co-exist quite happily. In fact, with the loss of their competitor the grey squirrel, red squirrel numbers have increased and they have returned to woods where they had previously disappeared.

Dr Colin Lawton from Zoology in the Ryan Institute at NUI Galway explains how the public can help: “We are hoping people all over the island of Ireland will take part in this conservation project. We have seen changes in the ranges of the red and grey squirrel and the pine marten in the previous surveys and it is vital that we keep recording their progress. This is a fascinating story where the recovery of one native species, the pine marten, has slowed the progress of an invasive species, the grey squirrel. The red squirrel, another native species, has shown signs of recovery as a result.”

Dr Lawton added: “By using Citizen Science we can cover the whole island, and benefit from the knowledge and interest of everyone in Ireland. People can upload their animal photos and let us know where they saw the animal, how often they see it and what it was doing.”

Conor McKinney, who is leading on the Red Squirrels United project with Ulster Wildlife, added: “The public is absolutely critical for data collection on this scale and indeed for conservation efforts for red squirrels, pine marten and other species right across the island of Ireland. This is a superb opportunity for people to contribute to exciting new research by uploading their squirrel and pine marten photos and letting us know where they saw the animal, how often they see it and what it was doing.”

Ruth Hanniffy of Vincent Wildlife Trust said: ‘We encourage members of the public to participate in this new Citizen Science survey to document the distribution of two of our native mammals, the pine marten and red squirrel, and that of the non-native grey squirrel. We hope the data collected will help us to better understand the relationships between them.’

This survey is being conducted with the support of the National Parks and Wildlife Service.  Members of the public can record their sightings using the 2019 All-Ireland Squirrel and Pine Marten Survey pages hosted by the National Biodiversity Data Centre in the Republic of Ireland and CEDaR in Northern Ireland.

The results of this survey can now be found HERE. 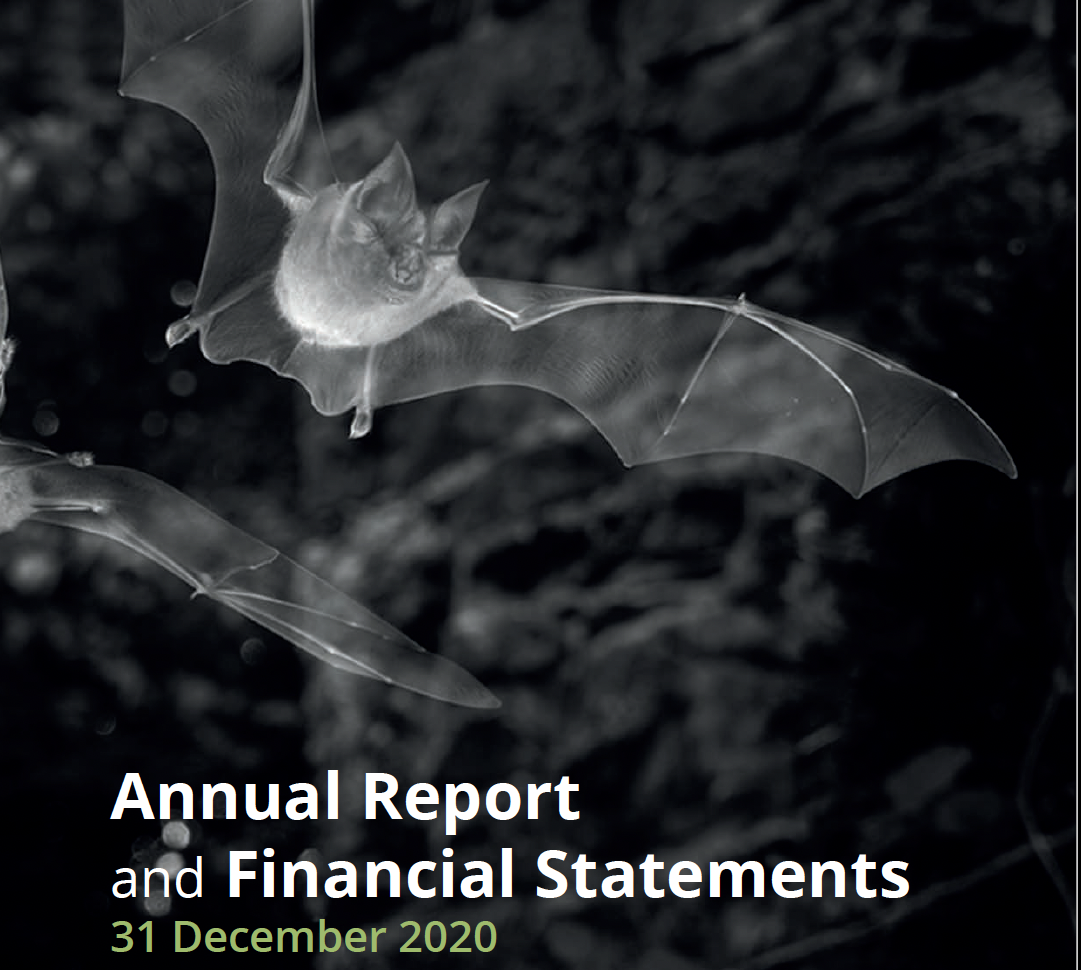 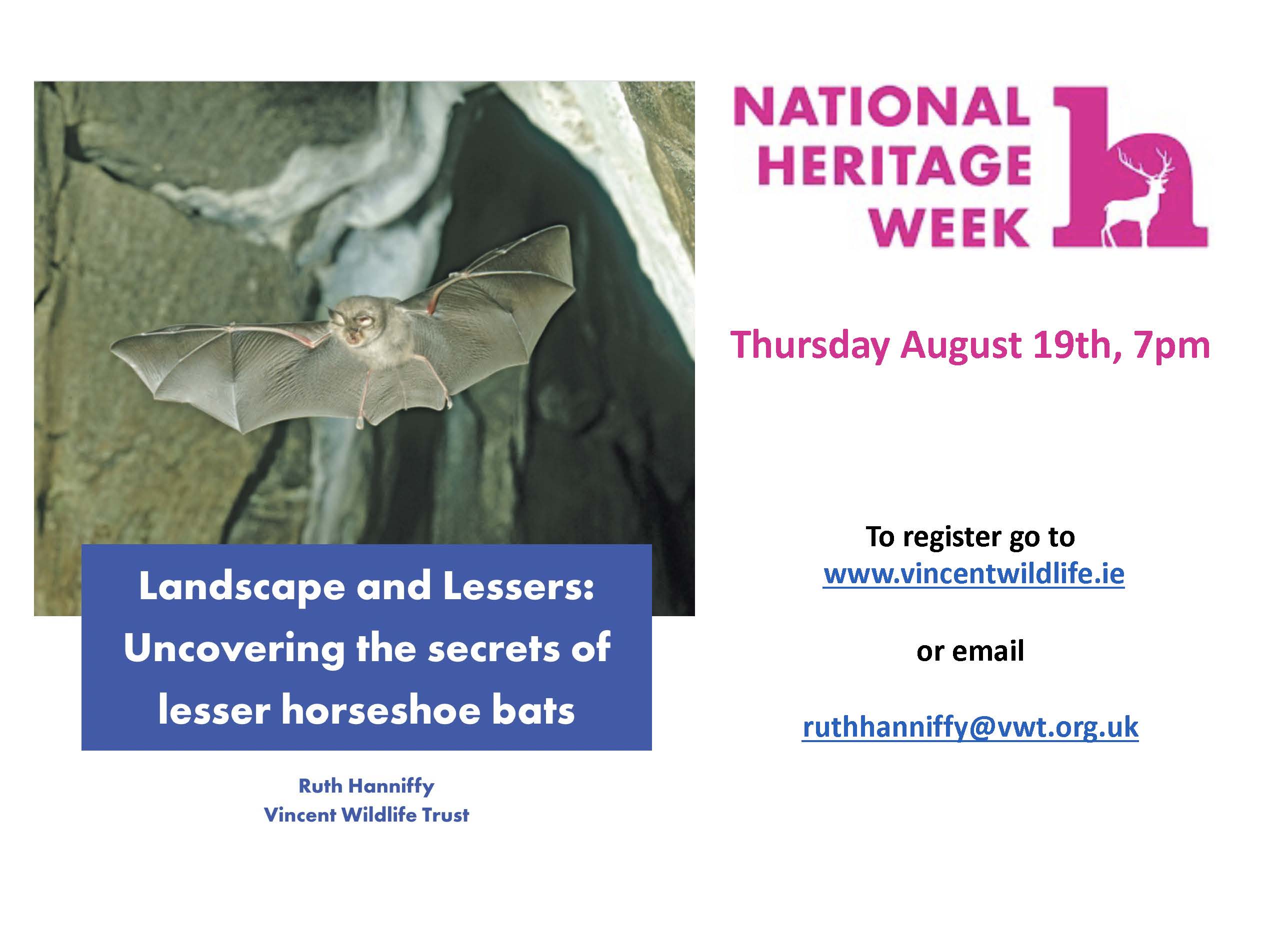