The number of red squirrels is on the increase in Ireland thanks to the return of the pine marten, a native carnivore, a new survey led by NUI Galway has found.

The new findings indicate that the return of the red squirrel is due to the decrease in the number of grey squirrels, which compete with them for food and carry a disease that is fatal to the native species. The re-emergence of the pine marten, which had previously almost disappeared in Ireland, is linked to the local demise of the greys.

High densities of pine martens were found in areas – particularly the midlands – where grey squirrels had disappeared, with red squirrel numbers recovering in many of these areas indicating that they are capable of sharing habitat with the native carnivore, unlike grey squirrels.  In urban areas, such as Dublin and Belfast, the grey squirrel continues to thrive.

Grey squirrels were introduced to Ireland early in the twentieth century, and had spread to cover the eastern half of the island.  As a result, the red squirrel range had contracted over several years and the native species was struggling to survive.

The citizen science survey, a cross-border collaboration with Vincent Wildlife Trust and Ulster Wildlife led by NUI Galway, detected significant changes in the ranges of squirrels and pine martens particularly in the midlands and Northern Ireland.

Dr Colin Lawton of the Ryan Institute, NUI Galway said: ‘This study brought together colleagues from institutions all across the island, and this collaborative approach gives us a full picture of the status of these three mammals in Ireland.  We are delighted with the response from the public, who were enthusiastic and showed a wealth of knowledge of Ireland’s wildlife.  It is great news to see two native species recovering and doing well.’

The report on the survey makes recommendations to ensure that the red squirrel and pine marten continue to thrive, with further monitoring required to allow early intervention if conservation at a local or national level is required.

Dr Lawton added: ‘We encourage our citizen scientists to continue to log their sightings of Irish wildlife on the two national database platforms. Our collective knowledge is a powerful tool in conservation.’

The All Ireland Squirrel and Pine Marten Survey 2019 report (Irish Wildlife Manual No.121) can be downloaded at HERE 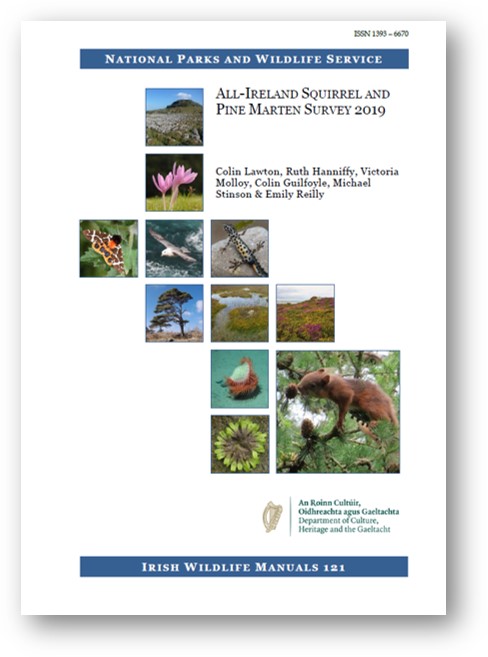 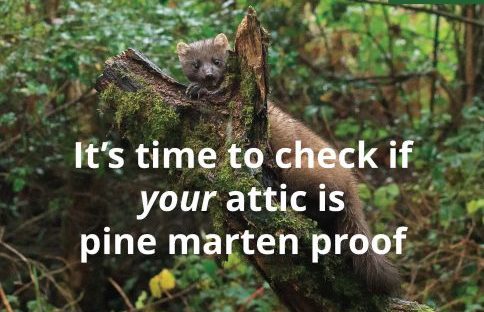 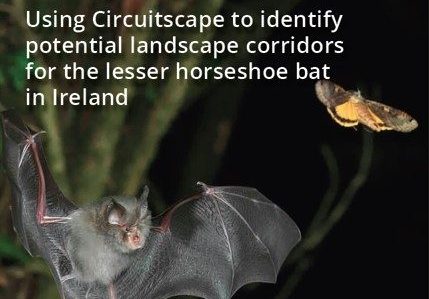