On May 1st we turned the spotlight on the pine marten with a special one-day symposium in the Ardilaun Hotel, Galway that was attended by seventy delegates. We organised this event with Dr Colin Lawton of the School of Natural Sciences, National University of Ireland Galway (NUIG).

Declan O’Mahony provided an introduction to the species in the first paper titled ‘Pine marten in Ireland – a 21st century resurgence’. Declan outlined how the species is reoccupying much of its former range, after the drastic population decline it suffered during the early and middle decades of the 20th century. This recovery is a result of legal protection and afforestation and the marten is now believed to be common in approximately 50% of the land area in Ireland. Emma Sheehy discussed the role this recovering marten population is playing in Irish squirrel population dynamics, while three speakers described varying study methods used to determine its distribution and behaviour: David Tosh on using camera traps; Peter Turner on radio tracking and DNA analysis of hairs and Ewan McHenry on autocorrelation occupancy modelling.

Conservation issues were also debated: Huw Denman described the importance of managing forests for the pine marten; David Lyons shared his experiences as a conservation ranger dealing with pine martens entering houses and David Scallan addressed the perceptions, conflicts and solutions relating to this species experienced by members of the National Association of Regional Game Councils (NARGC). Derek McLoughlin shared the success story of the two male orphaned martens that were released back into the wild in Mayo in 2012 by the Irish Wildlife Rehabilitation Trust. The VWT’s experience of pine martens in Scotland was described by Lizzie Croose while Dave Bavin, our People and Pine Martens in Wales Project Officer, outlined our preparatory work for re-establishing this species in Wales. Ferdia Marnell described the improved conservation status of the species in Ireland and then chaired the open discussion that bought the day to a close. An artificial pine marten den box was on display for close inspection and Brian Hughes presented a poster of his recent study of pine martens in houses.

Happily progress is being made on two issues that were discussed on the day: Huw has prepared guidelines for forestry management that will soon be available to download from our websites and we will be working with the NARGC next year to test methods for keeping martens out of game pens. We were assisted on the day by Laura O’Flynn and Margaret Flaherty of the Mammal Ecology Group NUIG. 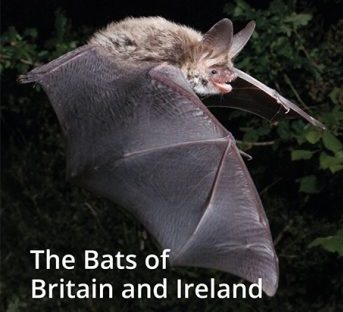