The Irish stoat M. erminea hibernica is a subspecies endemic to Ireland and the Isle of Man but, despite being widespread in Ireland, no information exists on its population status due to the difficulty of detection. This study compared the efficacy of two camera trap methods (the Mostela, a modified camera trapping device, and an external camera trap outside the Mostela) to detect Irish stoats in counties Mayo and Galway, Republic of Ireland. It also evaluates the potential applicability of both methods for future work to assess the population and conservation status of this little-studied species. 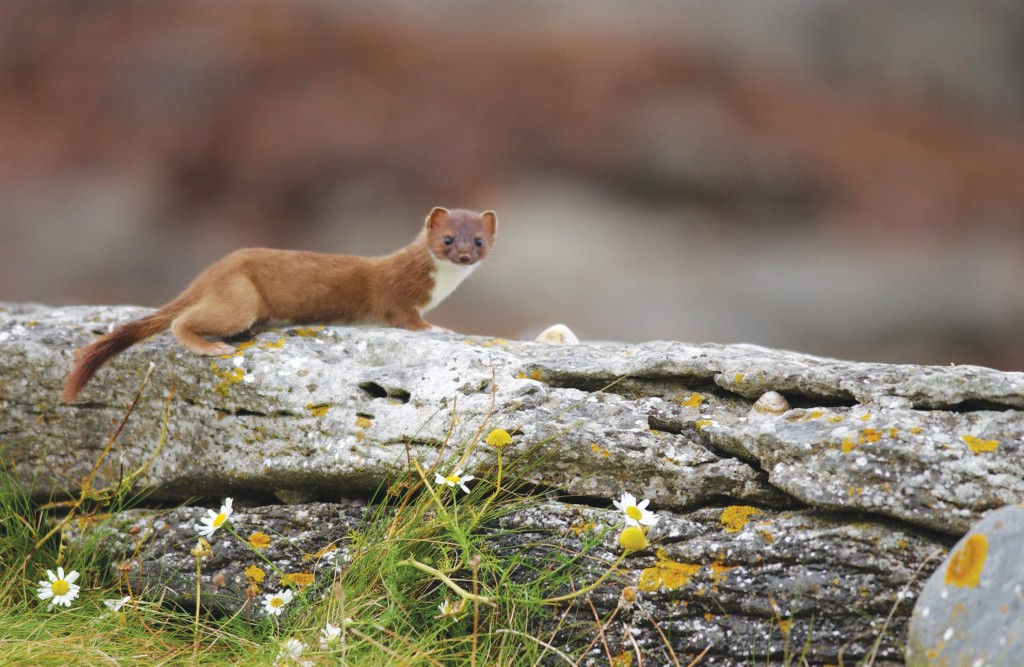 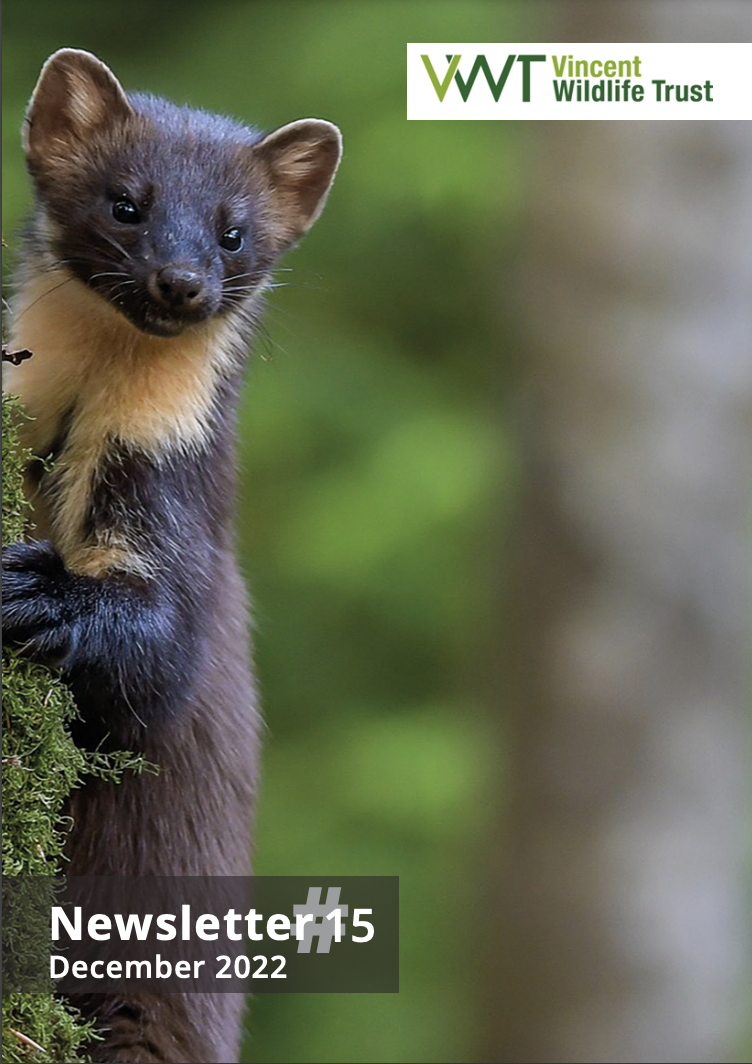 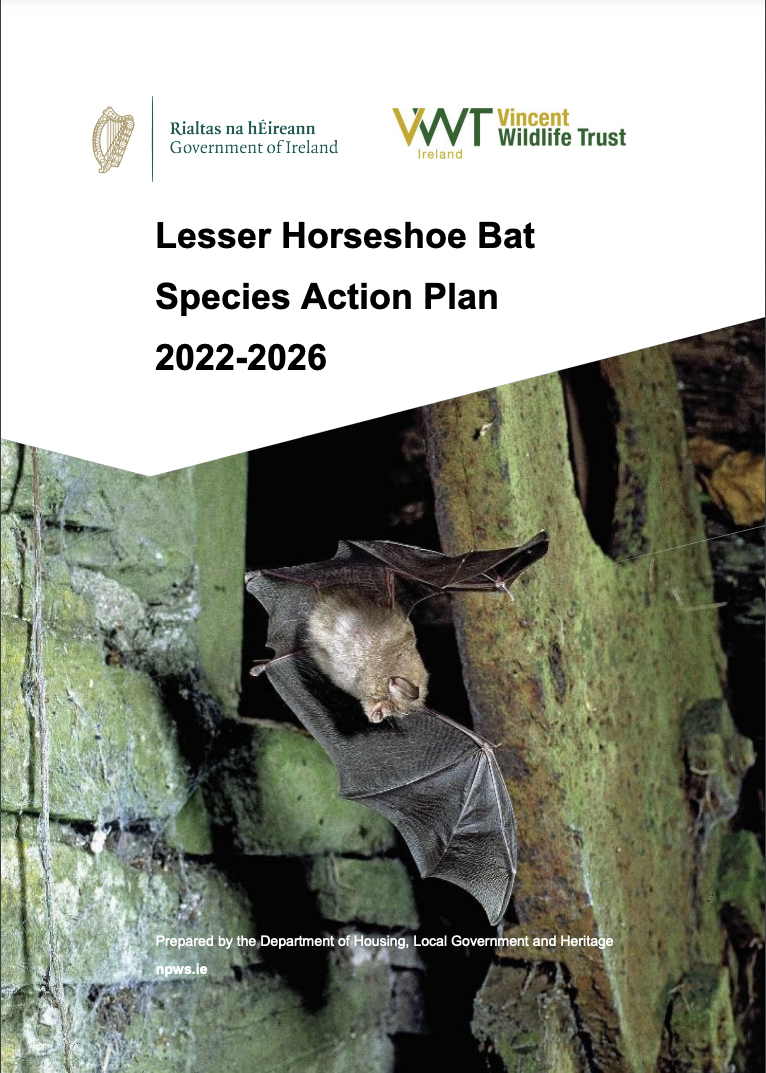