The “Great North Pine Marten Pursuit‟ surveys were initiated in order to collect pine marten DNA from extant populations of England. They aimed to determine the presence of pine martens in specific areas, and so allow a focussing of future conservation resources in those areas; and to determine the genetic haplotype of the pine martens. 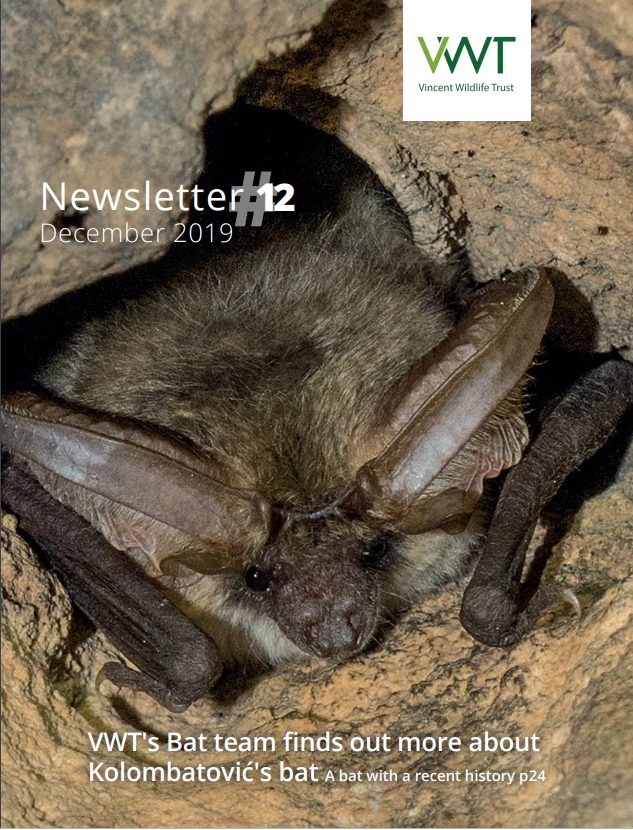 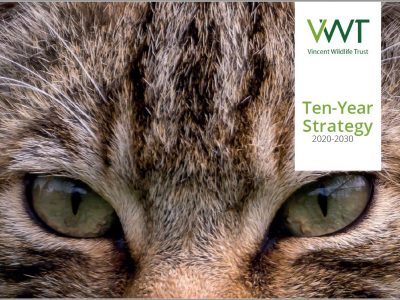